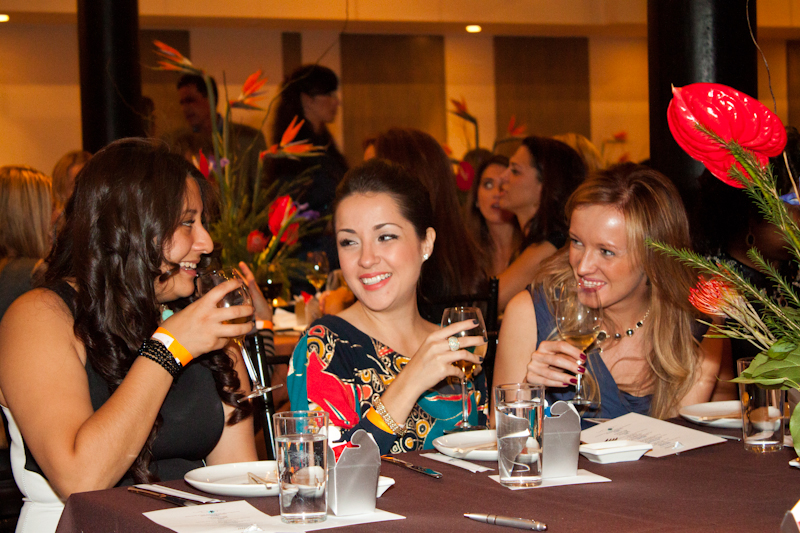 What is Cultural Space? 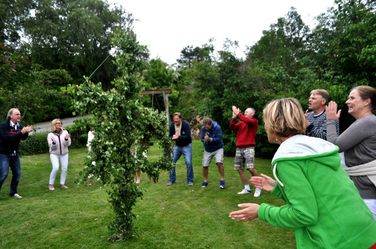 Photo by Bethany Schmall
“Every living thing has a visible physical boundary—its skin—separating it from its external environment.  This visible boundary is surrounded by a series of invisible boundaries that are more difficult to define but are just as real.  These other boundaries begin with the individual’s personal space and terminate with her or his ‘territory’” (Hall168). This concept of physical boundary and territory can be defined as cultural space.  Space is something that varies greatly from culture to culture.  Depending on where you live, the amount of space or distance that is acceptable in social situations can be very different.  The space and boundaries that encompass our being is a concept that is learned very early on and practiced without a level of conscious awareness.  We don’t really talk about what is an acceptable or a proper amount of space to give someone, we just know.  In this essay I will explore the concept of space and how it is viewed in a variety of cultures around the world and compare it to the cultural space of Saudi Arabia.

All countries and cultures have “bubbles” or an amount of personal space that they regard as their own. This bubble of space is a valued barrier and if encroached upon by others can cause great discomfort or anxiety.  Allowing a person to enter into our own personal space or territory indicates the type of relationship we have with that person.  If we allow someone to stand close or touch us, it portrays one of familiarity or possibly intimacy; keeping our distance reveals something else entirely.  Research has shown that there are four different zones or ranges of distance in our social space; intimate, personal, social and public.

Intimate distance would be reserved for people we consider to be the closest to us; a child, a family member, a dear friend or lover.  This range of space is intimate in nature from actually touching to about 18 inches away.  When we are conversing with work associates, casual acquaintances or friends we are not as close to it usually takes place at a personal distance, that being an arm length away (or beyond 18 inches) to about 4 feet.  Social distance encompasses an area beyond 4 feet to about 8 feet and is usually the distance that is reserved for strangers or new acquaintances.  A Public distance would encompass anything greater than 8 feet away; think lecture hall, theaters or other places that are assigned to large audiences (Engleberg).    Some cultures have big bubbles while others are smaller.  Certain European cultures like Germany, Scandinavian countries and England have cultural space bubbles that are quite large where people keep their distance from one another.  Germans, for instance, prefer to guard their personal space.  Maintaining an arm’s length of space during a conversation is a normal distance.  Anything closer is considered an infringement of personal space.  Germans generally don’t touch when conversing and they usually reserve more intimate conversations to close friends and family where hugging and hand holding is considered appropriate.   As you move further into southern Europe to countries like France, Italy, Greece and Spain, social bubbles becomes much tighter and closeness is accepted, encouraged and a large part of their culture. .  “The distance that is perceived as intimate in the north overlaps normal conversational distance in the south, all of which means the Mediterranean Europeans “get too close” to the Germans, the Scandinavians, the English and those Americans of northern European ancestry.  In northern Europe one does not touch others.  Even the brushing of the overcoat sleeve used to elicit an apology” (Hall 169).  Just as someone from Northern Europe could be offended for being touched “inappropriately”, southern European countries may feel similar if a hug or a kiss was rejected.  This is when cultural space can get personal and tricky.  You want to respect the culture and space of the other, but you also do not want to offend by keeping too much distance.  It is always important to familiarize yourself with the practices and expectations of a culture before visiting in order to make sure you don’t come across as offensive.

In Saudi Arabia, cultural space is consistent throughout the country, but varies a bit between genders.  Saudi’s tend to feel comfortable standing closer than an arm’s length apart from one another while in conversation.  Haya Hashim, a student at Effat University in Saudi Arabia, described her countries cultural space as “very comfortable and close in parameters.  We hug and kiss each other, we touch each other, it’s very casual that way”.  After asking Haya if this close interaction is true for opposite gender interaction, her response quickly changed to an immediate “No, no, no”.  Haya explained that cultural space is much different in same sex relationships compared to the interaction between opposite sex relationships.  She said that all of her friendships are with women only and the closeness she described only applies to same sex relationships.  There is a good amount of touching between members of the same gender during conversation and it is not uncommon to see two men or two women walking hand in hand with each other in public; not as an implication of their sexual preference but simply as a sign of their closeness as friends.  There is no touching between men and women in public places.
Sources:
Engleberg,Isa N. Working in Groups: Communication Principles and Strategies. My Communication Kit Series, 2006. page 140-141