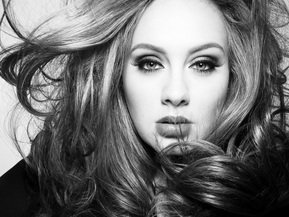 Doesn't really think that there is pop culture in Saudi Arabia, but definitely in the United States 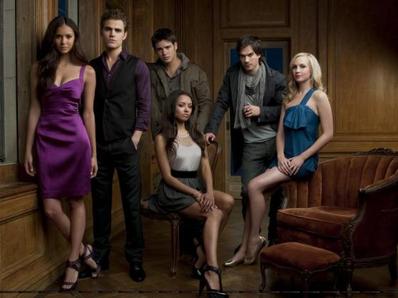 It includes a variety of things such as food, clothes and jewelry. Living in Hijaz area makes us get a lot of piligrams every year which makes us learn a lot from their cultures. We use many spices in our food like Indian people, design our gold a jewelry with a touch of Egyptian people's designs and also Indian and dressing up with a touch of  Turkish and Asian costumes using fine fabrics from India and Egypt. So yes I do think it has its own pop culture by taking other countries culurture's and adding them to our own which makes such a unique mix known as the Hijazi culture. 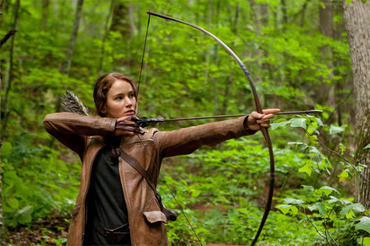 "First off, it's worth noting that Channing Tatum's attractiveness is obvious in every single culture. Amal, Carolyn and I finished our skype date applauding the superb dancing skills, comedy timing and face/abs of Channing Tatum. We had asked Amal what movies she had seen that showed her a bit about U.S. culture (because while we had learned about Saudi Arabia in class or through books, she learned about the U.S. through pop culture osmosis), and she said one of the latest ones was 21 Jump Street. Channing Tatum is the universal language of the world. (United Nations, take note)"