They are going to know more about you than you will ever know about them. That's the first lesson in intercultural communication with U.S. citizens and anyone from a different country, including Saudi Arabia.

The sheer amount of pop culture the U.S. exports on a daily basis dwarfs any other news: even CNN is commenting now on Kim Kardashian's impending marriage to Kanye West and Kate Middleton's baby names. The U.S. is on the decline now as a military power and overall world power, and has been since the late 1970's, but it remains a cultural hegemony in the world. When I asked a Saudi Arabian girl her favorite television shows, her answers were eerily similar to the answers that I would have gotten from a teenage girl in the U.S.: Glee, Gossip Girl, Grey's Anatomy (A. Eskandar, email, October 1, 2012). Not once did she mention a Saudi Arabian show. She thinks that Channing Tatum is dreamy, but never mentioned any Saudi or even Middle Eastern celebrities she finds attractive (A. Eskandar, personal communication, October 1, 2012). The new generation of world citizens have grown up on Friends re-runs and memorized every catty one-liner Blair Waldorf has ever uttered. Justin Bieber and Selena Gomez's tortured romance knows no country lines, nor Rihanna's new single “Diamonds.” The U.S.'s exhaustive media output is being absorbed, whether willingly or unwillingly, into the social consciousnesses of countries with internet access and bored teenagers. And the U.S. dominates the market in cultural exports: no other country can even approach the millions of dollars and the hundreds of shows, books, movies and pop stars the U.S. churns out every year. 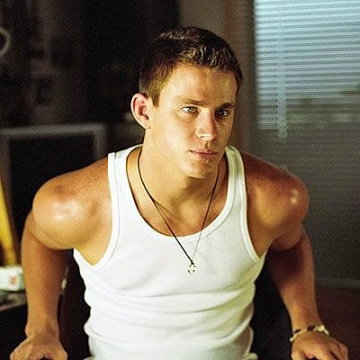 They will know more about you than you will ever know about them, but much of it will be wrong.

Unfortunately, the same is true of you. Because the U.S. dominates the media market, much of what you will know about Saudi Arabia will have come from news briefs with titles that include the words “outrage,” “political prisoners,” “killed,” “murdered”...or the fact that Paris Hilton just opened up a new store in the mall in Mecca. The problem with the U.S. dominance of media is not only that other countries get a skewed view of the U.S., but the U.S.'s view of every single news story, political or otherwise, is from a U.S.-slant. Where are the Saudi Arabian journalists speaking to their country's greatest issues? Not on CNN.

Pop culture is frivolous, obsessed with status, beauty and youth, and for some the lowest form of culture, something not worth any time or thought (Fischer, 2005). The thing is that it is everywhere, and basically inescapable.

So what does this all mean? 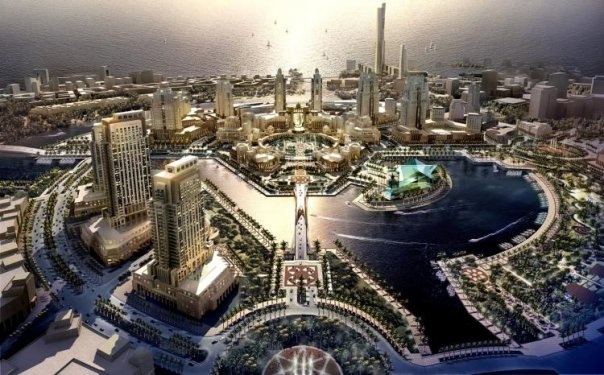 As a scholar, and a budding intercultural communicator, think about the messages our television shows, our movies, our music and our books are sending about the United States. Why is every movie set in New York or Los Angeles? Why does every television show feature attractive 20-something models-turned-actors? What is the impact of popular music today sending messages about promiscuity in the club, with music videos with women in skimpy outfits and men with mountains of riches? What do all of these things tell other countries about life in the United States, and the things that are important to the U.S. as a country?

The next couple of pages will describe selected pop culture facets that are relevant to Saudi Arabia. But keep in mind that none of these have as much klout as U.S. media and U.S. pop culture. It's time to take a critical eye to what we watch, use and enjoy each day...and maybe start to change some of those messages being sent.