A historical religion is a deep part of Saudi Arabia. Customs and rules that exist there today are because of events that occurred a long time ago in Islamic tradition. The Saudi Arabians trace majority of their heritage back to the birth of the Prophet Muhammad in 570 A.D. He began teaching in 610 A.D. And moved to Medina in 622 A.D. As the religion of Islam was born. The birth of the new faith of Islam was one of the most momentous events in history. Saudi Arabia has a very important place in the Islamic world as the very region of Islam. A Muslim has five obligations, called the Five Pillars of Islam. First being Shahadah the profession of faith regarding Muhammad as the messenger of God. Second is Salah praying five times a day and facing the holy city of Makkah. Third is zakat, which is a payment of a Muslim's possessions for the welfare of the community especially those in need. Fourth is the Sawmi Ramadan and fasting during the Ramadan, the ninth month of the Muslim calendar where they avoid food and drink from dawn until sunset. Finally the fifth pillar is performing the hajj at least once in their lifetime. 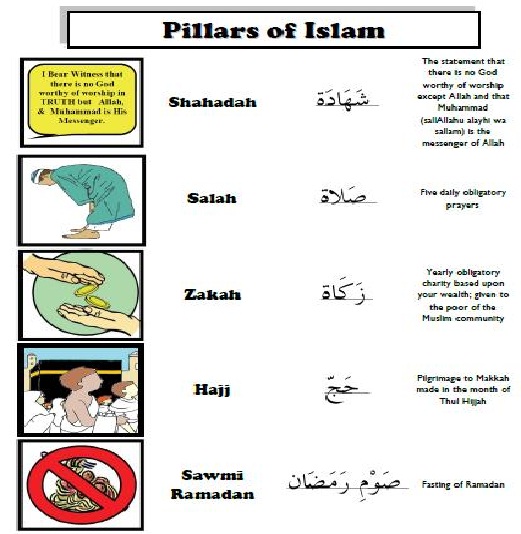 The word Quran means “The book being read repeatedly.” The Quran is the sacred text of Islam and the word of Allah, and is also written in Arabic. The Quran was revealed over a 23 year time span and is split between the holy cities of Mecca and Medina. There are 30 parts to the book, and 114 chapters. To the Muslim people the Quran is like a code of life, there is a message for all types of situations. The subject of the Quran is man and the theme is concepts relating to God, the universe, and man. It calls for peace and deeds between all people while stating all people are created equal. It is only fair for Allah to judge people, and Allah is the God of all people and creation. The Quran will remained unchanged for all of eternity. The Quran deals with social aspects of life such as marriage, divorce, and punishment while also dealing with rituals like fasting and the pilgrimage. Most Muslim usually memorize the book of Quran it is so important to them. 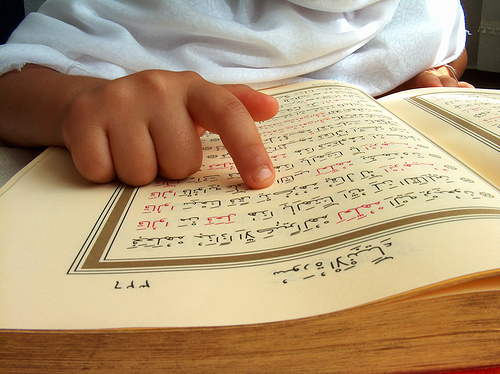 Sunni Islam is the official religion of Saudi Arabia. Freedom of religion is Saudi Arabia is neither recognized nor protected under the law and is severely forbidden. The public practice of any other religion other than Islam is prohibited, but private practice of non-Muslim religions is allowed. The countries constitution is the Qur'an and the Sunna. The country has these as their constitution because there is no separation between state and religion. The entire Islamic judicial system is traced back to both the Qur'an and the Sunna. (UNHCR 2012) Although there is no law in Saudi Arabia that states all citizens of the country have to practice Islam and be Muslim, but those who are not are required to practice their religion privately. The government also requires people who are non-citizens of Saudi Arabia to carry an identification card that states if they are “Muslim” or “non-Muslim.”  If you are not a Muslim you are not allowed in the mosques or near the holy city of Mecca. The government does allow religious materials for peoples own personal use. Also those who are not Muslim are very vulnerable to discrimination, harassment, detention and deportation for non-citizens. Some Muslims who do not adhere to the government's interpretation of Islam faced significant discrimination in economic, social, employment and education. Conversion from Islam to any other religion is punishable by death, but the more common form of punishment is a long term prison sentence. Overall being Muslim is a huge part of the Saudi Arabian culture.

Over a Muslim man and woman's lifetime they are each expected to make a trip to the sacred city of Islam, which is called the Hajj. The hajj is the largest spiritual gathering in the world. The hajj is commanded in the Qur'an - "And pilgrimage to the House is a duty unto God for mankind, for him who can find the way thither." (3:97) It is a journey to show honor to Allah, and bringing together a single expression of faith, love, and appreciation for Allah. This pilgrimage must take place during the last month of the Islamic year, Dhu al-hijja. One of the most important meaning of the Hajj is bringing believers from all over the world to meet and worship together. It teaches the Muslims virtues of patience, good conduct, and love in how they relate to each other. The pilgrims should not shout at each other or create any type of hostile climate. The Hajj established a collective worship About 2 million Muslims complete the Hajj each year. When first arriving to Mecca the pilgrims enter a state of purity which they remain in throughout their entire journey. (Ammar 2012)  The men and women who take this journey wear white garments and sandals. They wear all white to show equality among the people with no visual signs of wealth or culture. The purpose of the Hajj is that it cleans Muslims of all their sins, focus on Allah and his teaching, and it is the fifth and last pillar of Islam. The Hajj is an emotional event that remains a part of the believer for the rest of their lives. 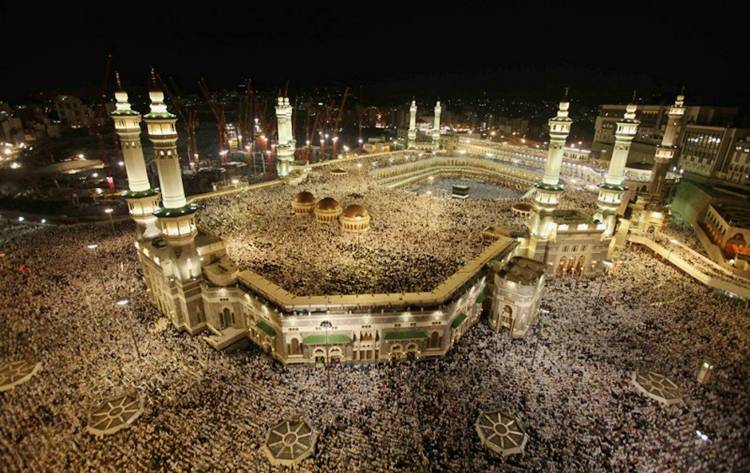 Religious education is highly important in every level of education in Saudi Arabia. It is important to study and spread the message of Islam. The study of Islam in public schooling is mandatory regardless of the students personal religious traditions. In the private international schools the study of Islam is not required, although private religious schools not based on the official interpretation of Islam are not permitted. There has also been controversy over school textbooks regarding intolerant statements against Jews and Christians, along with other religious groups. There have been efforts to complete revisions of these textbooks and they are currently in the process.

Recently it has been a struggle for Saudi Arabian women to get jobs. The government has been spending numerous amounts of money to educate and employ women. Although is spite of this effort, the profoundly conservative religious society resists women in the workplace and its become very difficult to find jobs. (Sullivan 2012)  Job prospects for women are jeopardized by Saudi Arabia's restrictive religious culture. It is considered a violation of God's will for unrelated men and women to interact. This is where it would become difficult for men and women to work together. Women are hoping for a bright future in Saudi Arabia and hopeful to gain more freedom.  When speaking with my skype partner Sarah she informed me that she had to ask her father if she could attend college, if he said it was okay then she could.  Once she is graduated and able to apply for jobs she also has to ask her father what jobs she is able to apply for.  Sarah hopes one day she will be able to make decisions on her own and that women will posses more independence. (interview 2012) 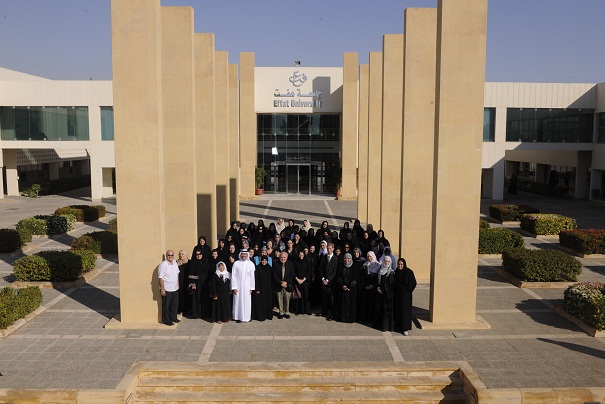